A rich history and coastal heritage is just waiting to be discovered...

Folkestone’s Museum introduces the town perfectly, from its origins as a humble coastal village, through to its heyday as a fashionable seaside resort, and beyond.

Our “invasion coast” has witnessed many conflicts, with Hythe, New Romney, Sandwich, Dover and Hastings uniting in the 11th century as the original Cinque Ports, and Henry VIII building Sandgate Castle in 1539.

The Napoleonic Wars introduced the sturdy Martello Towers and the Royal Military Canal between Hythe and Rye. English Heritage’s Martello 24 at Dymchurch is one of the best examples, while the Canal offers great opportunities for walking, cycling and boating, with Roman forts, and medieval castles along the way.

Folkestone and Hythe were key garrisons during the World Wars too. Folkestone’s beautifully restored Harbour Arm was a major gateway for soldiers fighting in Europe, and Shorncliffe’s military cemetery is a place for quiet contemplation.

The Romney, Hythe and Dymchurch Railway has connected the Marsh coastline for almost 100 years, its steam and diesel engines running between historic Hythe and fascinating Dungeness, with a wonderful visitor centre at New Romney.

A fashionable clifftop promenade in Victorian times Folkestone’s “Leas” is still a lovely place for a stroll with views to France. 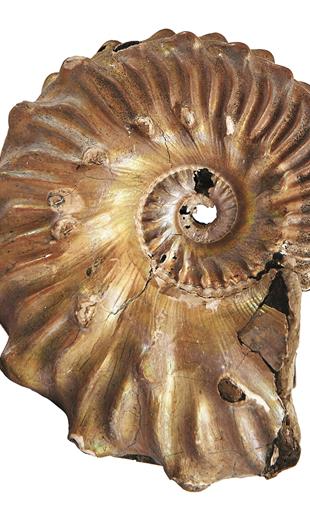 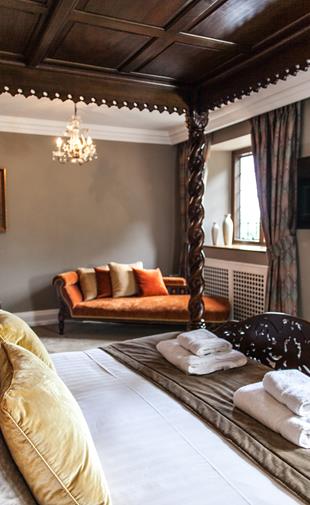 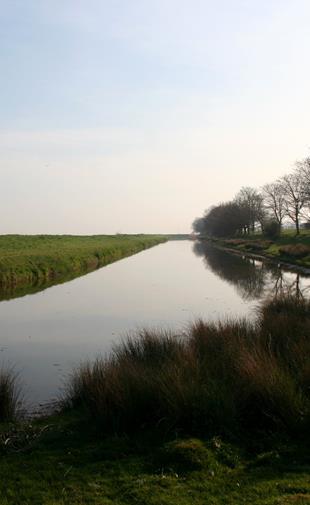 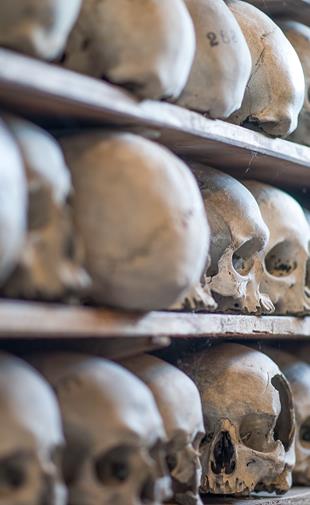 Visit our What's on page for all the latest events and attractions.