You can follow in the footsteps of film stars during a visit to Folkestone, Hythe, Romney Marsh and the Kent Downs.

Jessica stars in and directed the film, which also stars Anita Dobson of EastEnders fame, Shaun Parkes, best known for The Mummy Returns, and Christopher Fairbank, who featured in Taboo.

It tells the story of a mother of three, care worker and amateur boxer, whose life in a quiet seaside town is anything but. Determined to come to terms with her pent-up anger, Tina puts on her fighting gloves by literally stepping into the boxing ring.

It's not the first time the area has featured on the big screen, or indeed inspired writers and artists - creatives have fallen in love with Folkestone and the surrounding areas for hundreds of years.

Charles Dickens stayed in Folkestone in 1853 at the Pavilion Hotel, while he was writing A Child’s History of England. The hotel was demolished soon after and the Grand Burstin now stands on the site.

Dickens gave one of his earliest readings from A Christmas Carol in a local builder’s sawmill on Dover Road, and in 1855 he wrote Little Dorrit while staying at 3 Albion Villas. He described the house, which stands at the front of the cliffs between The Bayle and The Leas, as ‘a very pleasant little house overlooking the sea’ and wrote in an attic room.

Experts believe that the bleakness of the Romney Marsh also inspired Dickens and the church of St Thomas A Becket at Fairfield was used as a location for a 2012 adaptation of Great Expectations.

For more information on the area’s most-filmed locations, see https://kentfilmoffice.co.uk/ 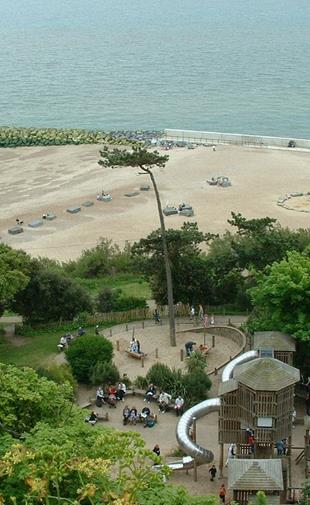 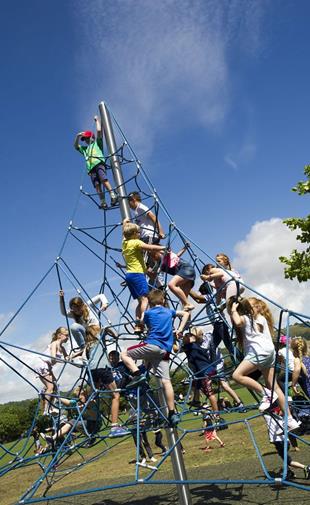 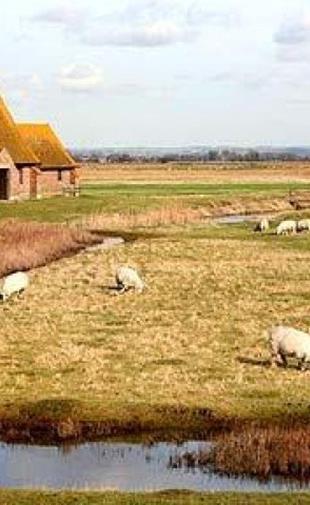